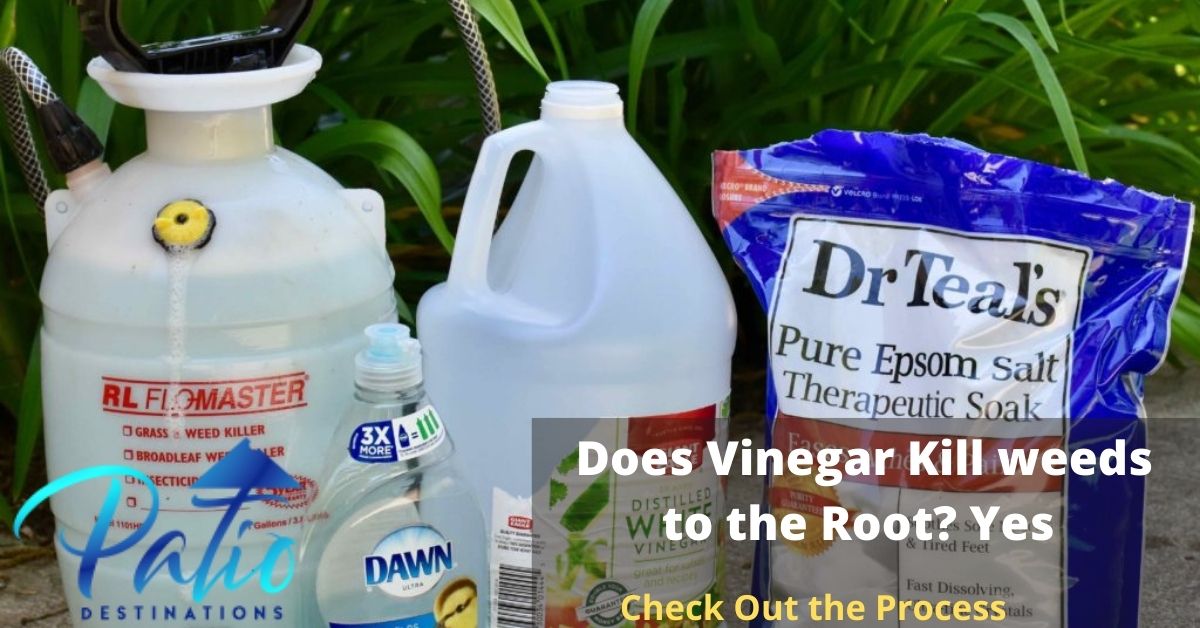 Vinegar is a household cleaner that has proven to be effective at killing weeds, especially when mixed with salt or bleach. This solution is getting popular among homeowners since it is safer for the environment. However, when used, does vinegar kill weeds to the root?

Basically, vinegar contains acetic acid, which burns and dries out any organic material it touches. It works by dehydrating the plant or weed you intend to kill. You can start seeing results in less than 24 hours of application, especially on a sunny day.

Yet, does vinegar kills weed to the root? Yes, vinegar will kill weeds down to the root, when mixed with salt and dish soap and sprayed to the root, but it requires more than one use.

Vinegar contains acid, and its continuous application on a plant or area will make the soil saturated with this substance, thus preventing plants from growing in such areas.

It burns and drys out the weed or plant leaves, preventing photosynthesis from happening, which leads to the weed’s death, but it won’t kill such plant to its root when not frequently applied.

This homemade solution is getting popular among many homeowners in removing moss and weeds between pavers, crevices, and other unwanted areas.

Vinegar can be used to kill weeds down to the root but will require frequent application and other substances. Substances such as salt and dish soap will make the solution more effective.

Generally, the basic white vinegar can only kill weeds that are less than two weeks old and sometimes may require multiple applications.

However, the efficiency of this solution can be improved by adding a cup of salt and a tablespoon of dish soap to a gallon of vinegar. Dish soaps contain surfactants that will dissolve any protective coating on the leaves. 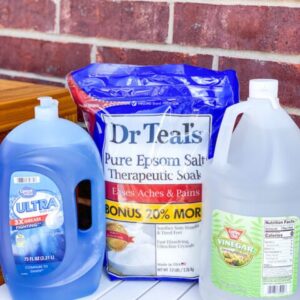 Now, to get rid of weeds to the root, you need to get concentrated horticulture vinegar with at least 30% acetic acid, a cup of salt, and one tablespoon of dish soap.

When applying, ensure the plant stem and leaves are sprayed with this solution for better results. This solution should be applied multiple times, at least three times or more, to be effective.

This is because adding acid and salt to the soil will kill nutrients essential to plant life. So the soil becomes hostile to plants when saturated with this solution.

Nothing will grow in such an area until it is corrected. For this reason, when applying this solution around the garden, you have to be careful not to kill the plants you need.

Additionally, the sun will cause a quicker acid reaction, so applying this solution on a sunny day is important for a better result. This method will kill weeds completely after a few treatments and in a few days.

How to mix Vinegar with salt to kill weeds

To get your solution ready, below are some substances you need to have an efficient homemade weed killer.

Pour one gallon of vinegar into a bucket, then add a cup and stir until the salt is completely dissolved. Next, you will need to add a tablespoon of liquid dishwashing dawn soap and stir until it is thoroughly combined.

When your solution is ready, you can transfer it into a spray bottle while storing the remainder in a tightly sealed container.

Do you dilute vinegar to kill weeds?

The acidity will kill the plant, but if you dilute it too much, it won’t be strong enough to do its job properly.

Instead of diluting vinegar, try using an undiluted vinegar solution and dish soap in a spray bottle. Then spray on your weeds and wait for them to die off.

Without beating around the bush, Yes – Vinegar permanently kills you weeds that are less than two weeks, especially when mixed with salt and dish soap.

In the case of an established weed, spraying more than once is required to get the desired result. However, basic vinegar will not kill such a type of weed permanently.

Established weeds with broad leaves such as crabgrass, dandelion, tuft, and other broad-leaf weeds will suffer from the application of vinegar.

When applied on a sunny day, you begin to leave damage, and the plant will appear dead in less than 24 hours.

However, this is only temporary. To kill weeds with vinegar permanently, you need to get the horticulture vinegar mixed with salt and dish soap and apply it to weeds continuously until they are completely dead.

What is the best vinegar for killing plants?

The horticultural vinegar is specifically designed for controlling weeds and poison ivy. This vinegar can also be diluted with water for cleaning purposes. For this reason, horticulture vinegar is the best for killing plants that grow where we don’t want them.

When next you want to get a vinegar, the concentrated horticulture vinegar is ideal as it will work with everything you need. However, you have to be careful around this chemical as it can cause itching or other reactions to the skin when it comes in contact with it.

How long does vinegar last in soil?

Vinegar is poor at killing weed roots because it degrades quickly in soil. When you spray a weed, the vinegar that reaches the soil breaks down between 2–3 days, or sooner if there is rain or the soil is watered.

Suppose a substantial volume of 30 percent or more vinegar is adequately absorbed into the soil. In that case, the acetic acid can stay for up to 30 days, making it impossible for plants to thrive there, but this requires a lot of vinegar. These toxicity levels cannot be reached with a small volume of vinegar. 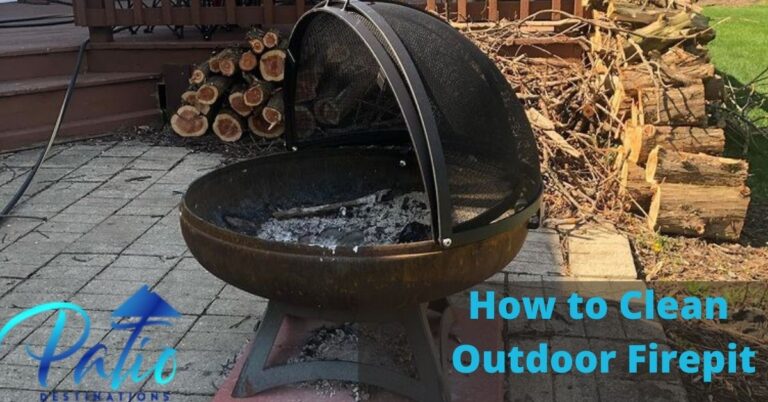 If you love to sit around the fire pit with your family, enjoying those beautiful moments by the fire, then… 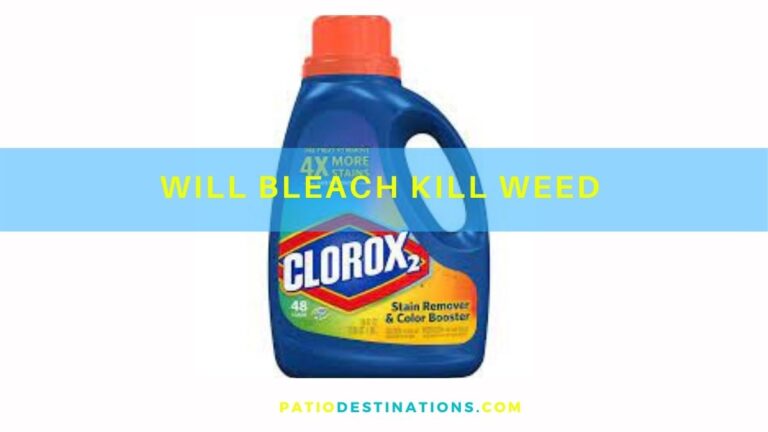 Some plants are common for growing where you don’t want them, especially in cracks on the walkway, between the pavers,… 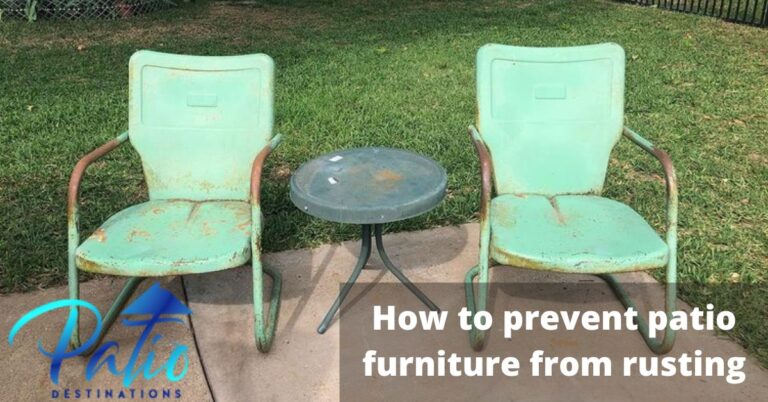 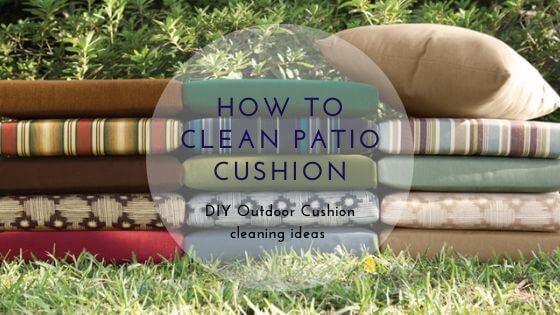 Knowing the different ways to clean patio cushions will save you time and stress. This is because you can choose… 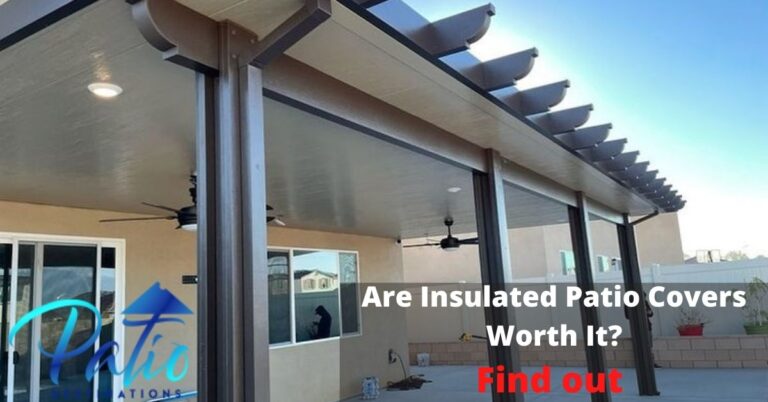 Insulated patio covers are worth it if you want to be able to use your patio year-round. If you are… 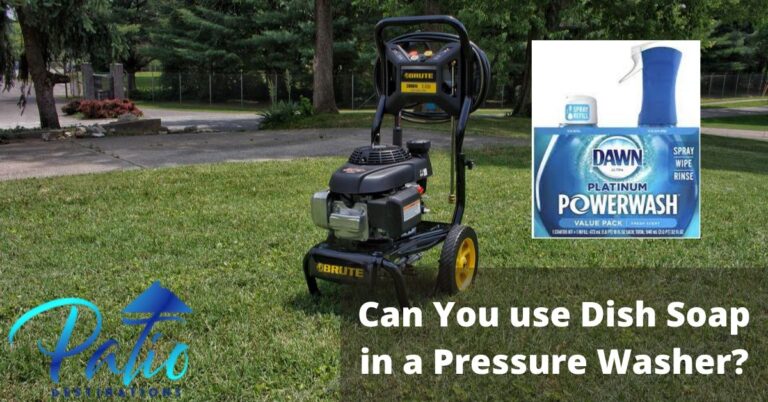 So, you have one of these nifty pressure washers and wonder if it’s safe to use dish soap with them….